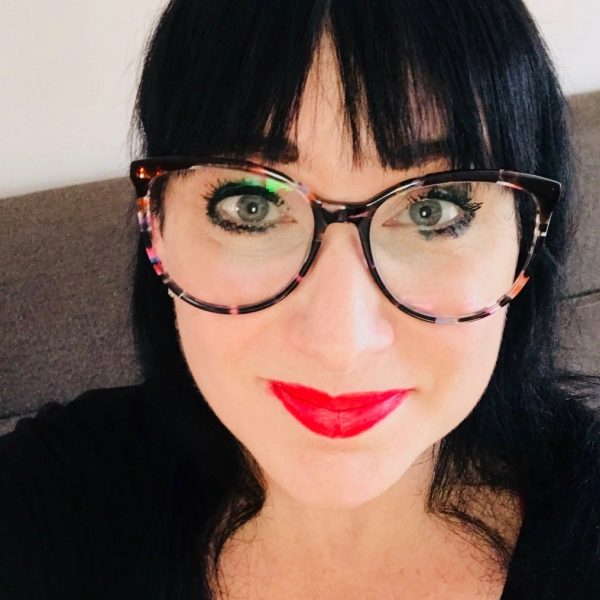 Leah Rumack is an award-winning content creator who has worked on countless media brands. She wrote and produced over 50 animated shorts for Today’s Parent, has been a producer at Marketplace on CBC Television and a writer for Trailblazers, a podcast from Pacific Content. She wrote the scripts for Loblaws’ 2020 holiday commercials and is the co-creator of Pioneer Girl, a television comedy series in development that was part of the Women In Film & Television Digital Series Incubator. Currently Leah is a story producer on a true crime series for Efran Films.

Leah has created branded content — including podcasts and animated videos — and been a copywriter for many clients including Blue Ant Media, TENA, The Ontario Cannabis Store, Endy, Reitmans, Visit Orlando, Medela, Advil and McDonald’s.

Leah has been nominated for six National Magazine Awards and her work has appeared in FASHION, The Kit, Elle, Chatelaine, Refinery29, The Globe and Mail, EnRoute, Best Health, The Toronto Star, Today’s Parent, Toronto Life, Reader’s Digest, HuffPost, Now, Broadview, the National Post and many others.

Leah spent six years as the Deputy Editor at Today’s Parent where she oversaw content across all of its digital, social and print platforms, was the brand specialist for travel and wrote the popular #ThisIsMyLife comic. She worked at FASHION magazine for eight years in various roles including Features Director.

Leah’s favourite things are talking about herself in the third person, pasta and exacting petty revenge. She has special interests in humour writing and travel, beauty, cannabis and lifestyle content. You can sometimes catch her performing standup at places where you really just wanted to buy a muffin. 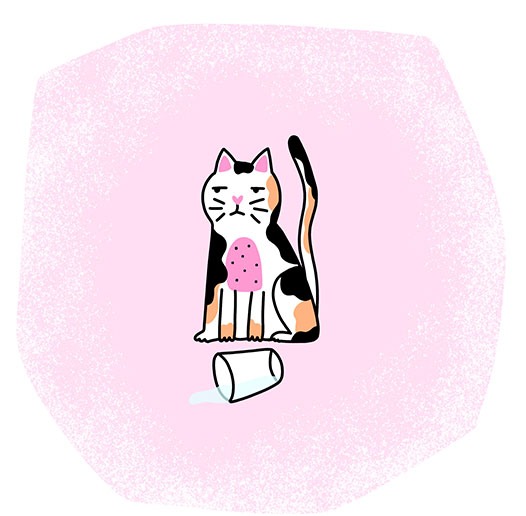 Things my cat has actually said to me 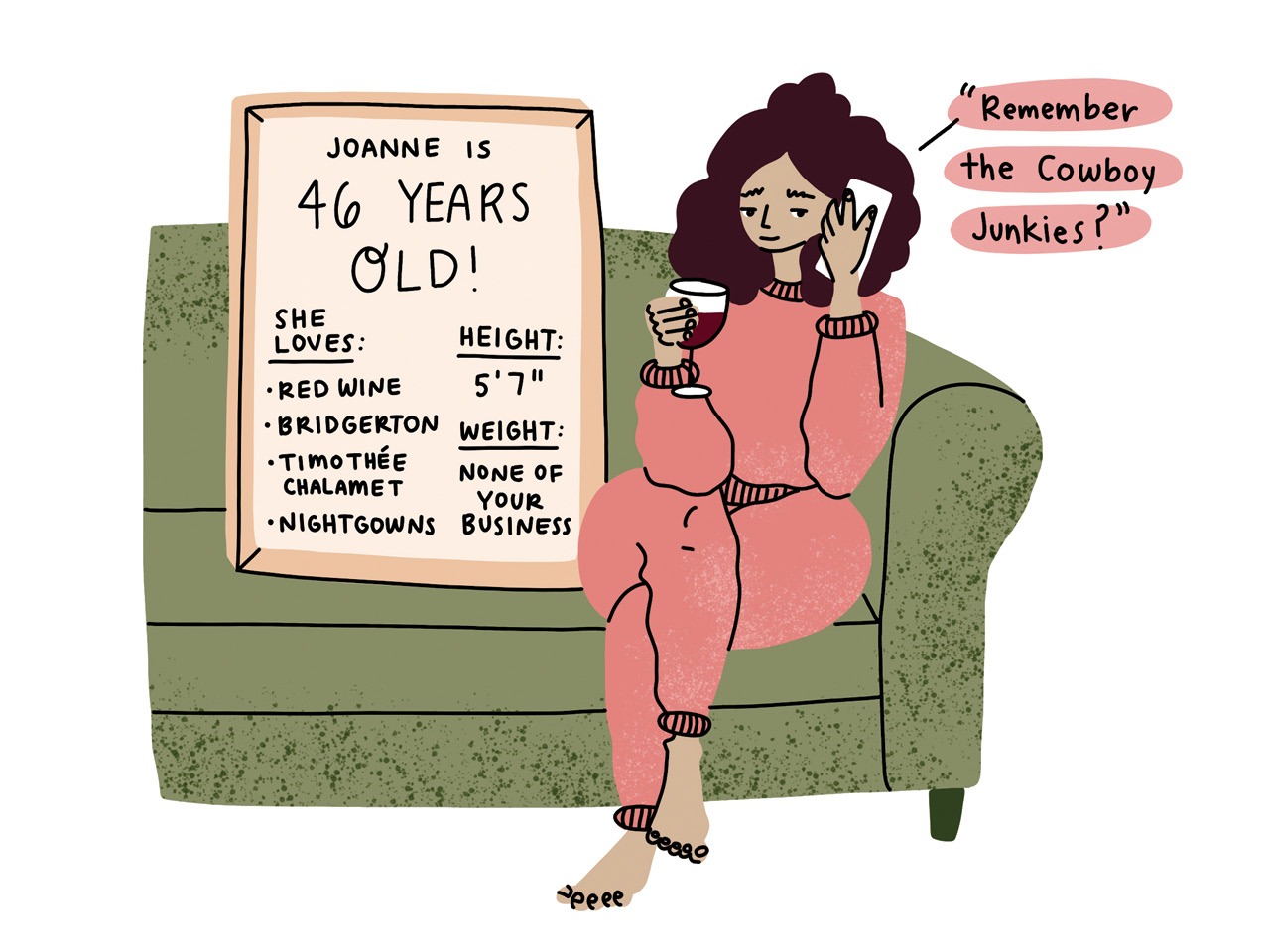 How Many Of These Middle-Age Milestones Have You Hit?

How To Get A Failing Grade In Homeschooling 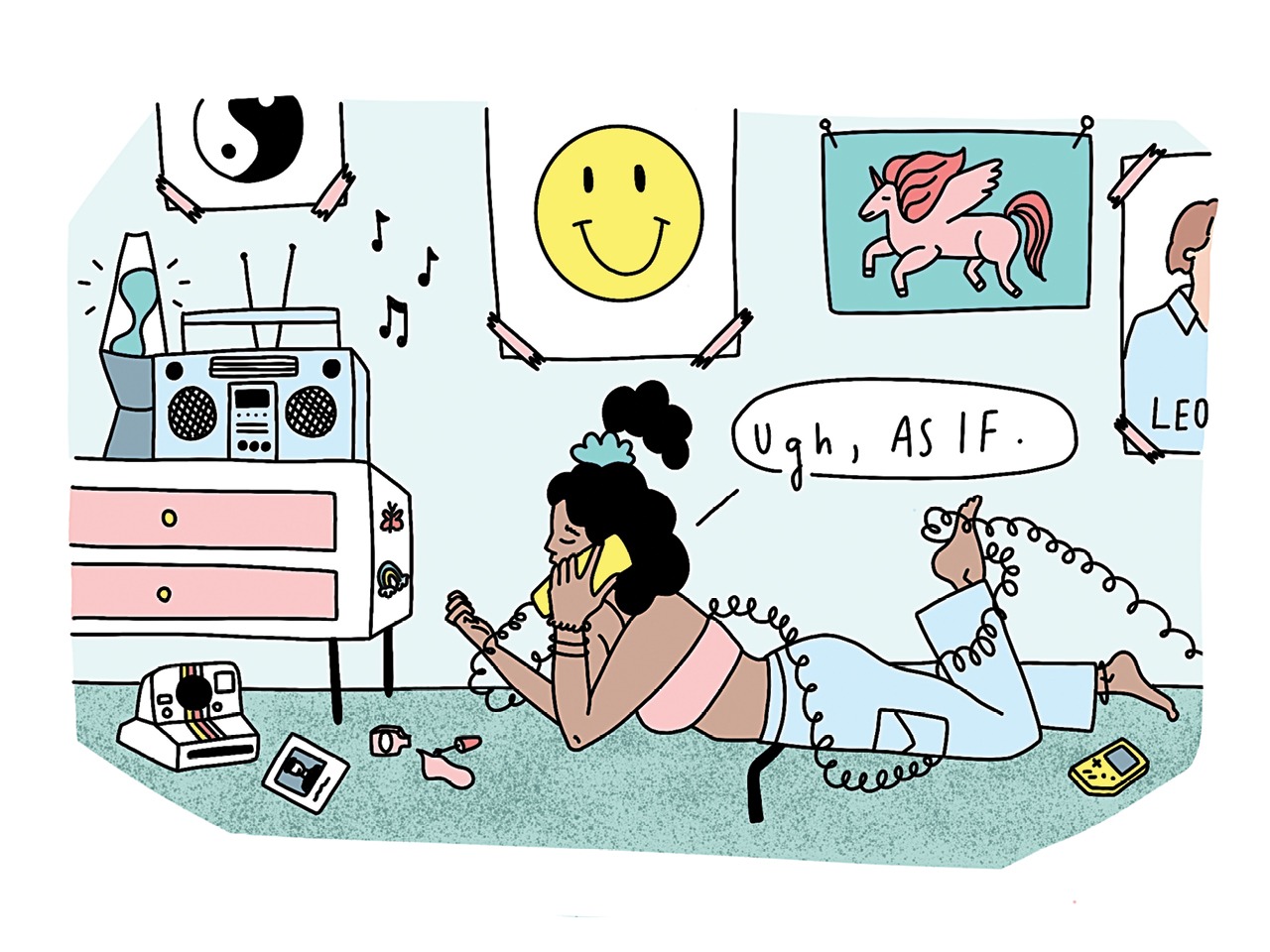 How To Talk On The Phone 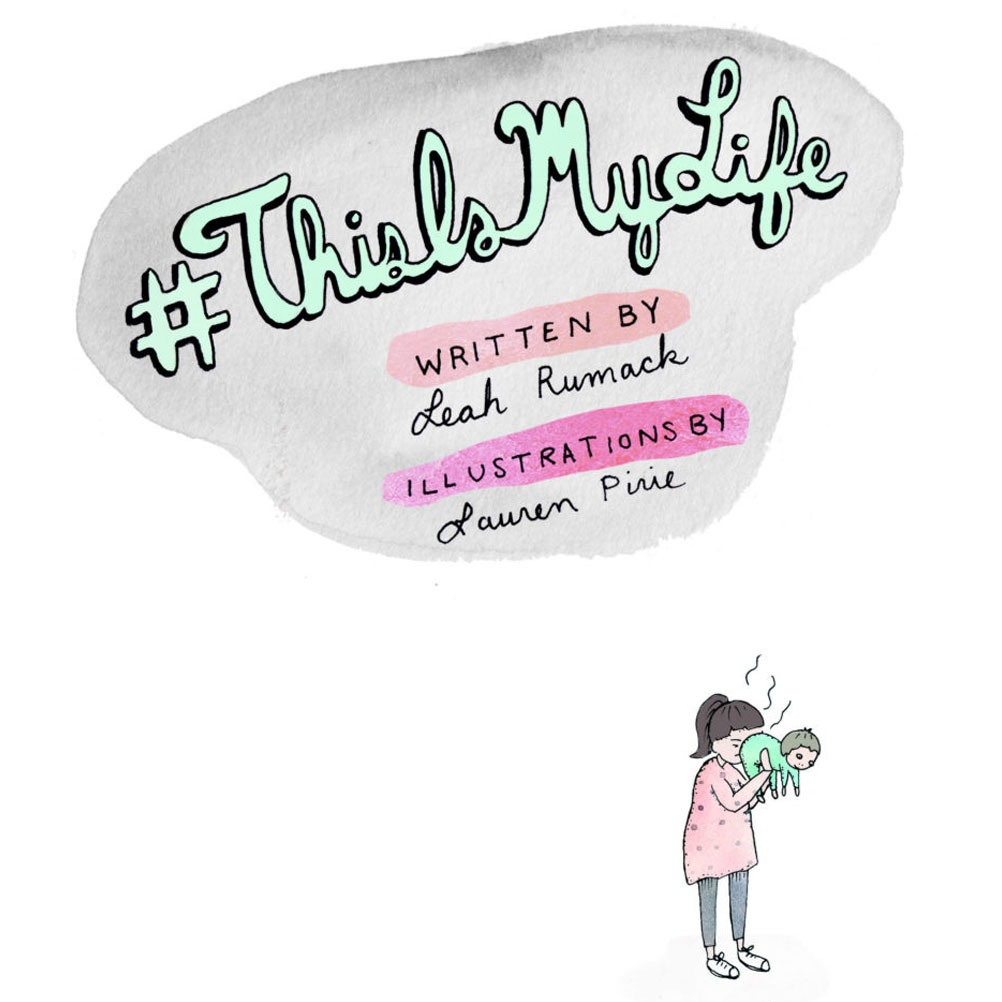 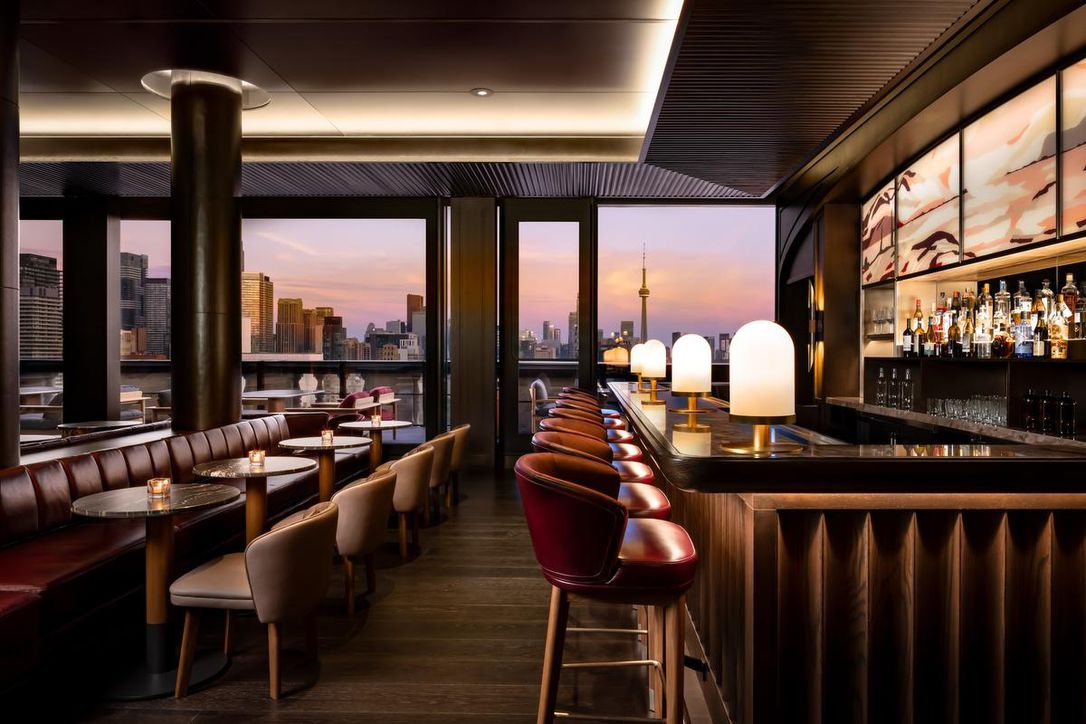 Early check-in at Toronto’s revamped Park Hyatt: what to expect in the shiny, new (again) hotel 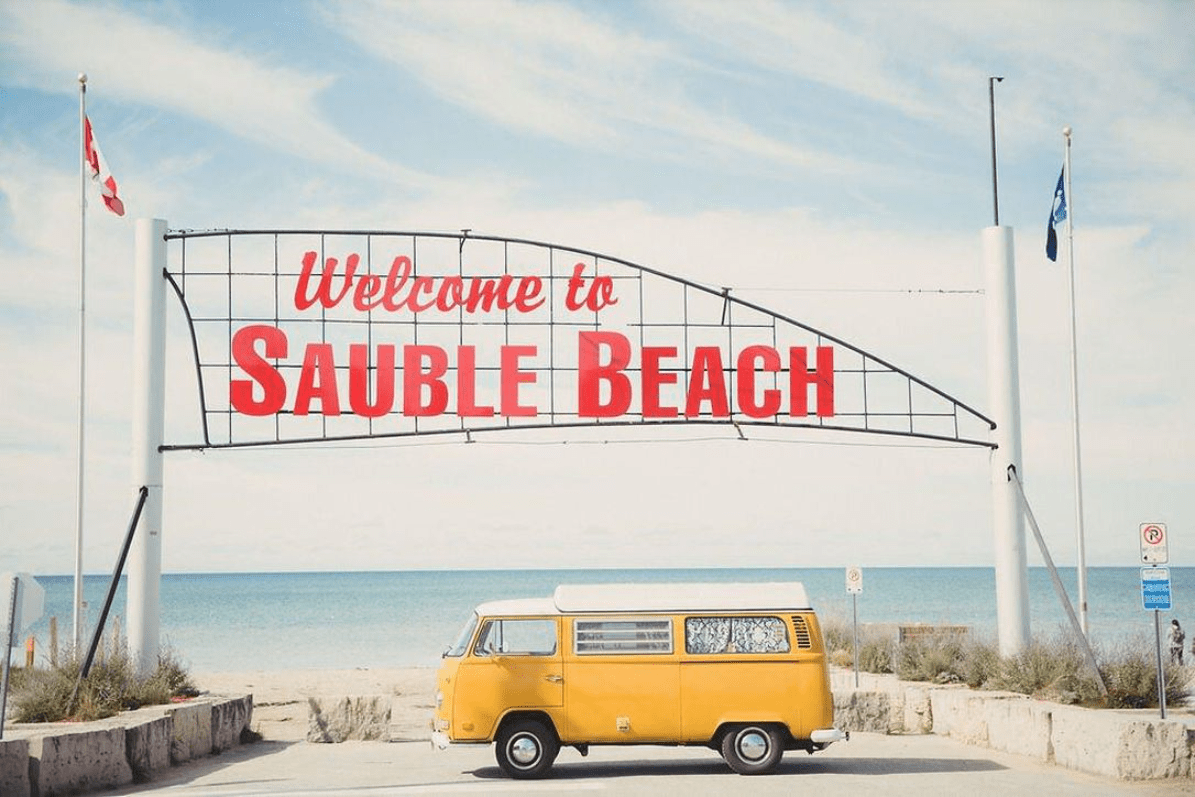 The chic motelier’s guide to where to dine, drink and shop in Sauble Beach 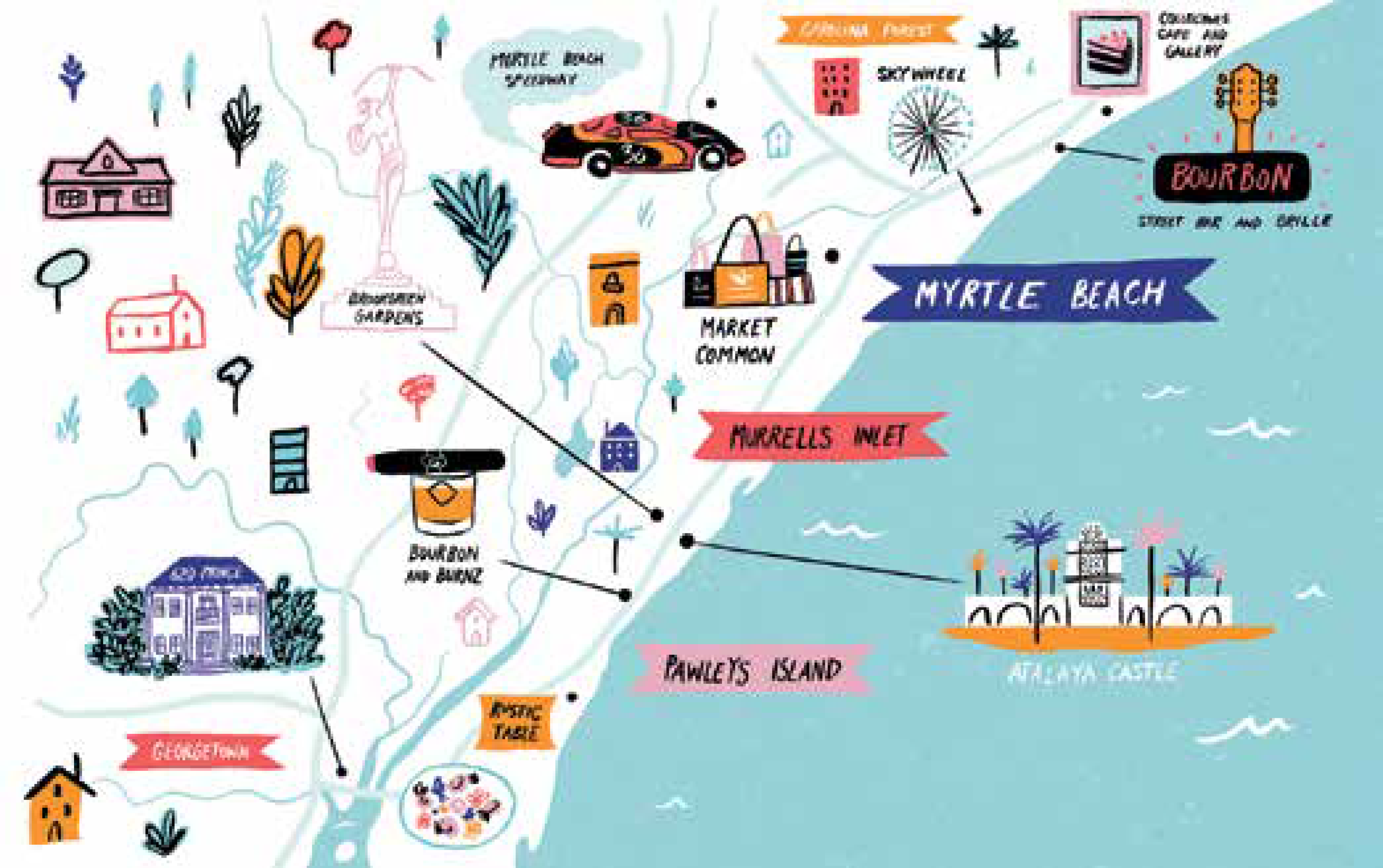 Beyond the links: The hidden gems of Myrtle Beach

Weekend Getaway: Have some fun with toys, trees and castles in the Finger Lakes 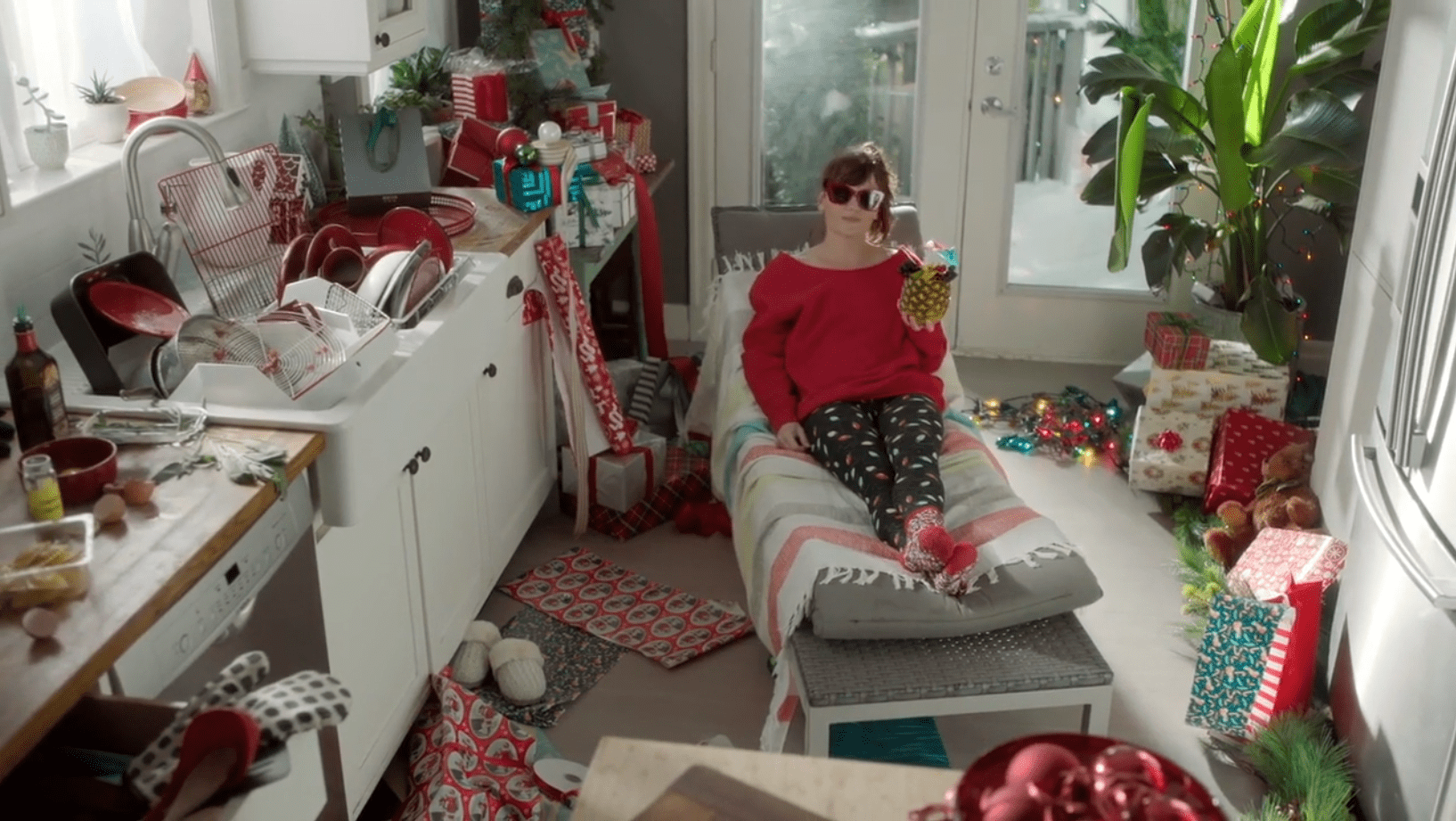 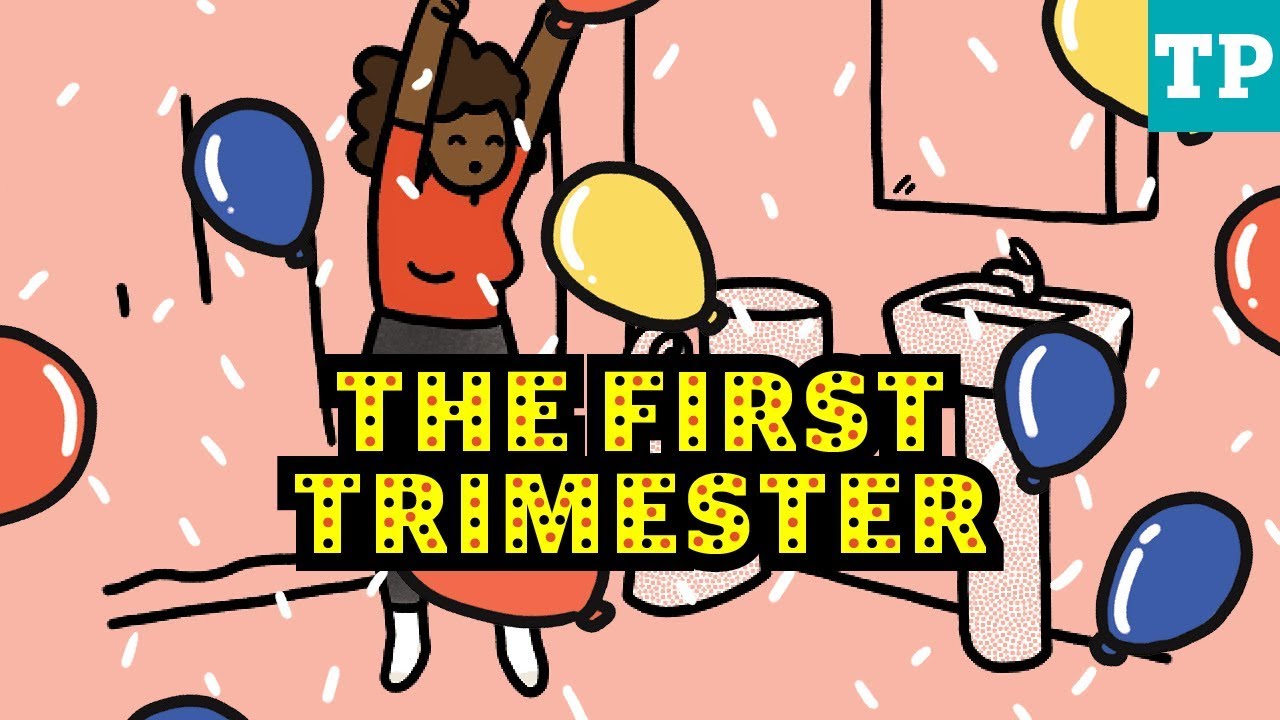 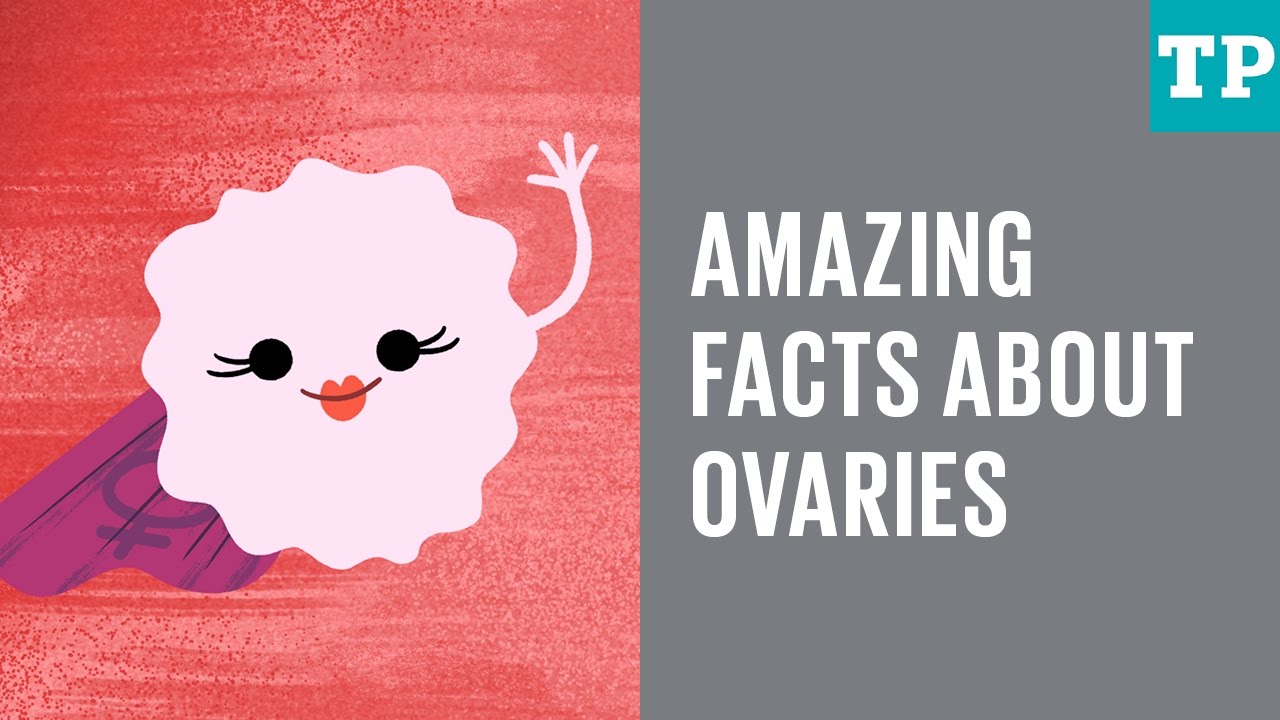 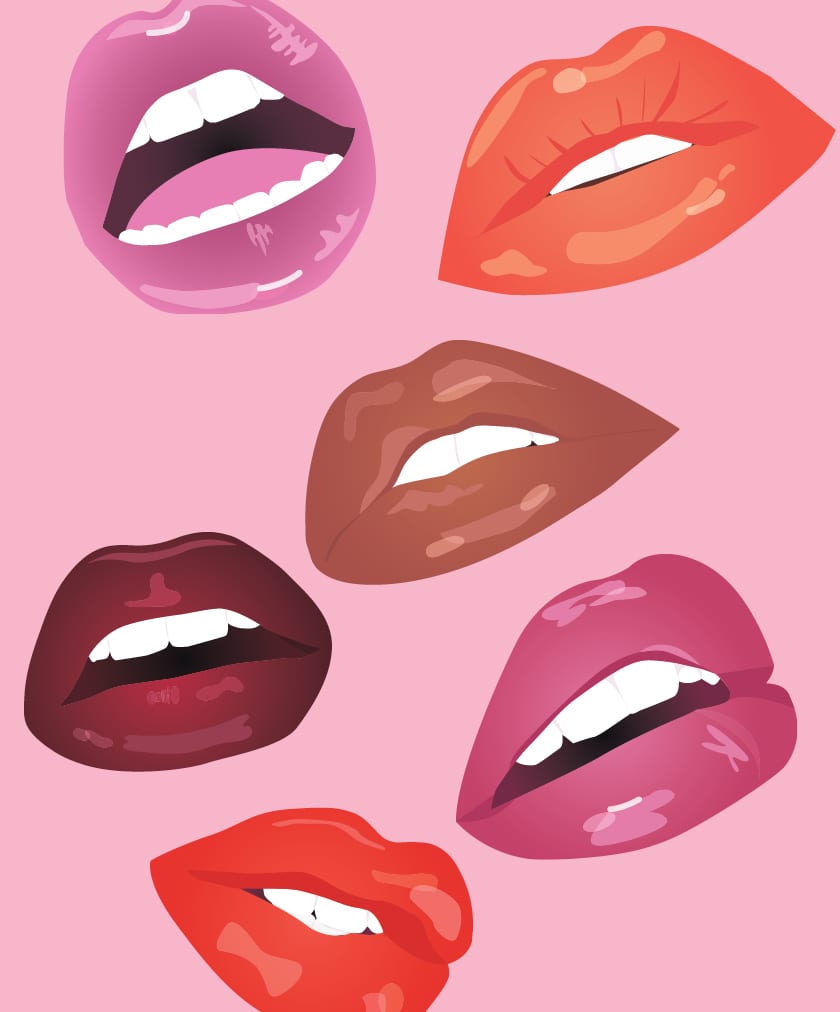 Here’s How to Make Your Lips Look Younger 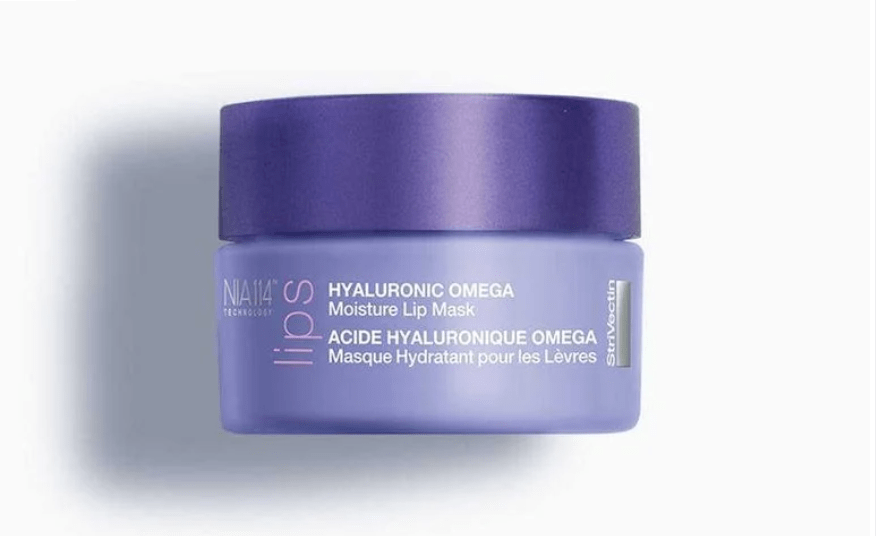 March’s Buzziest Beauty Launches You Need to Know About 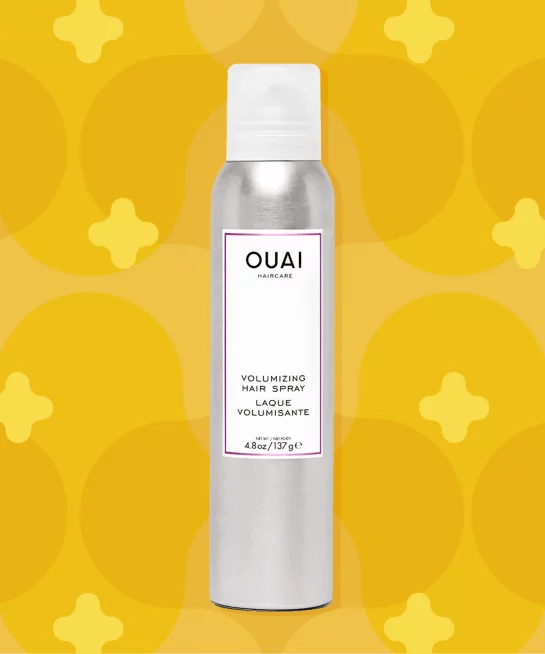 The Best Products For Pumping Up Your Weak-Ass Fine Hair 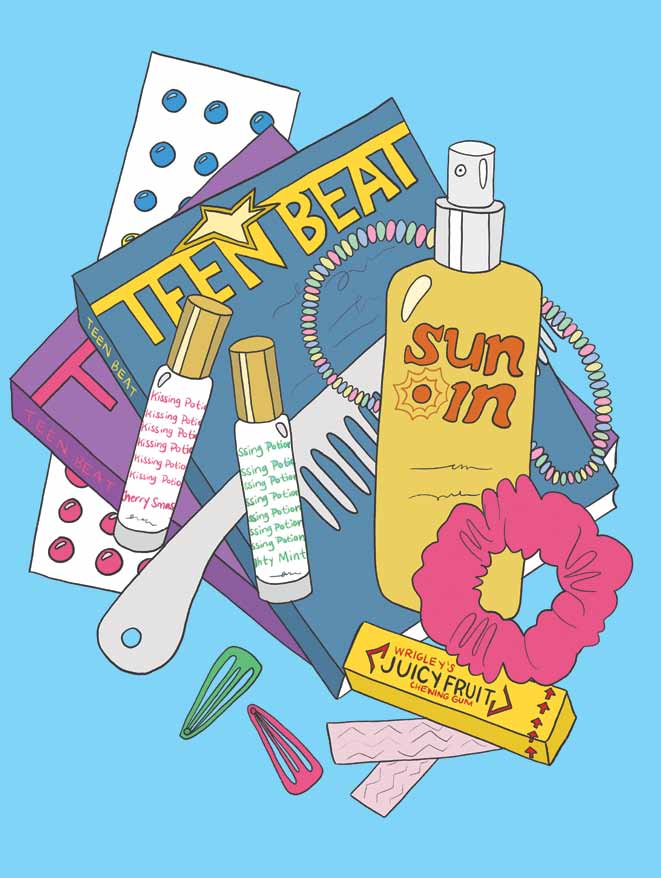 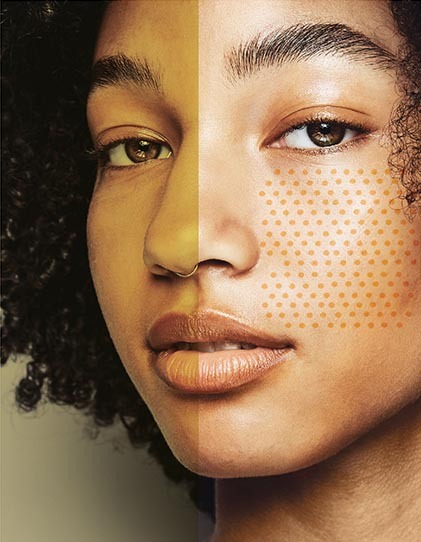 We Need To Talk About Incontinence 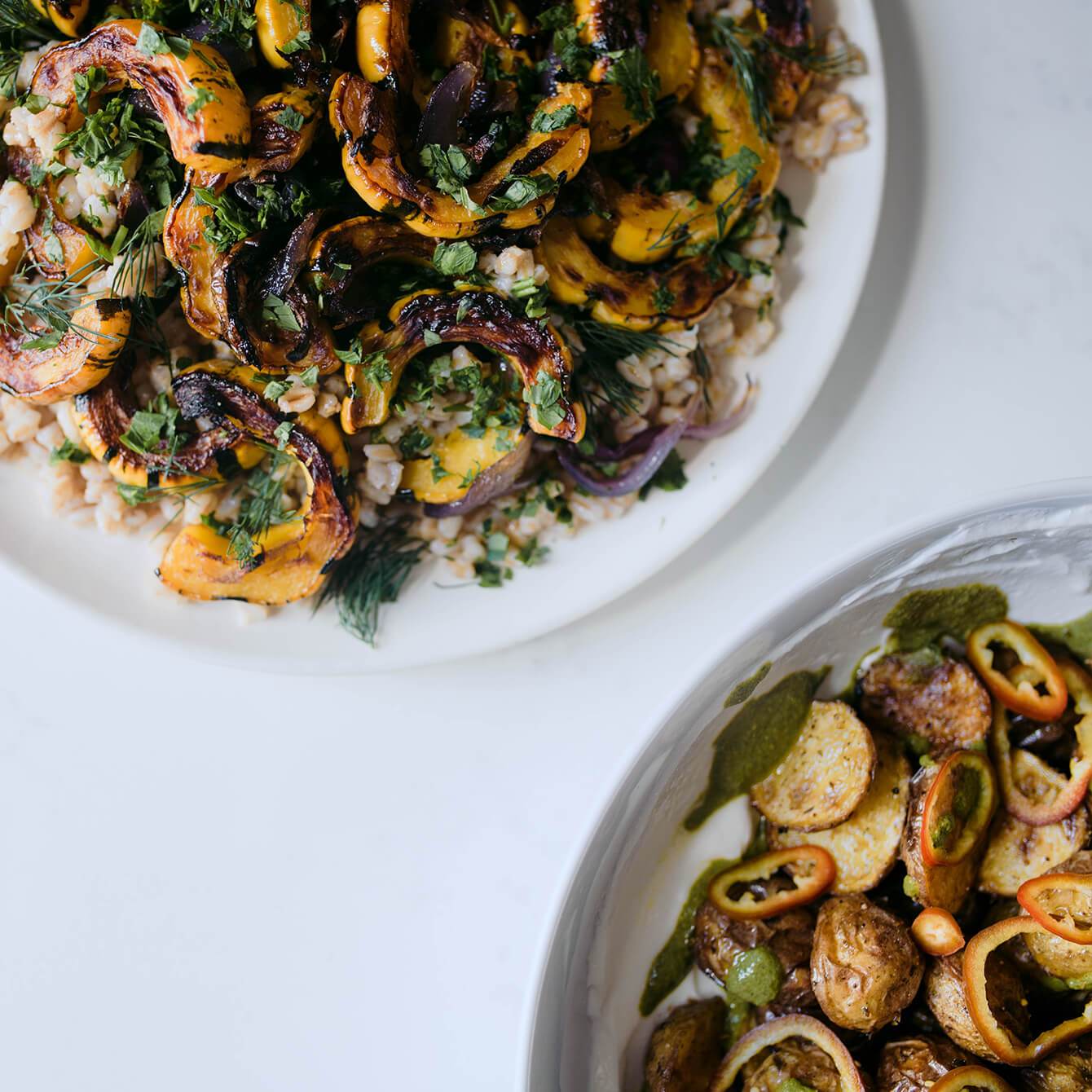 The OCS Guide to Entertaining With Cannabis 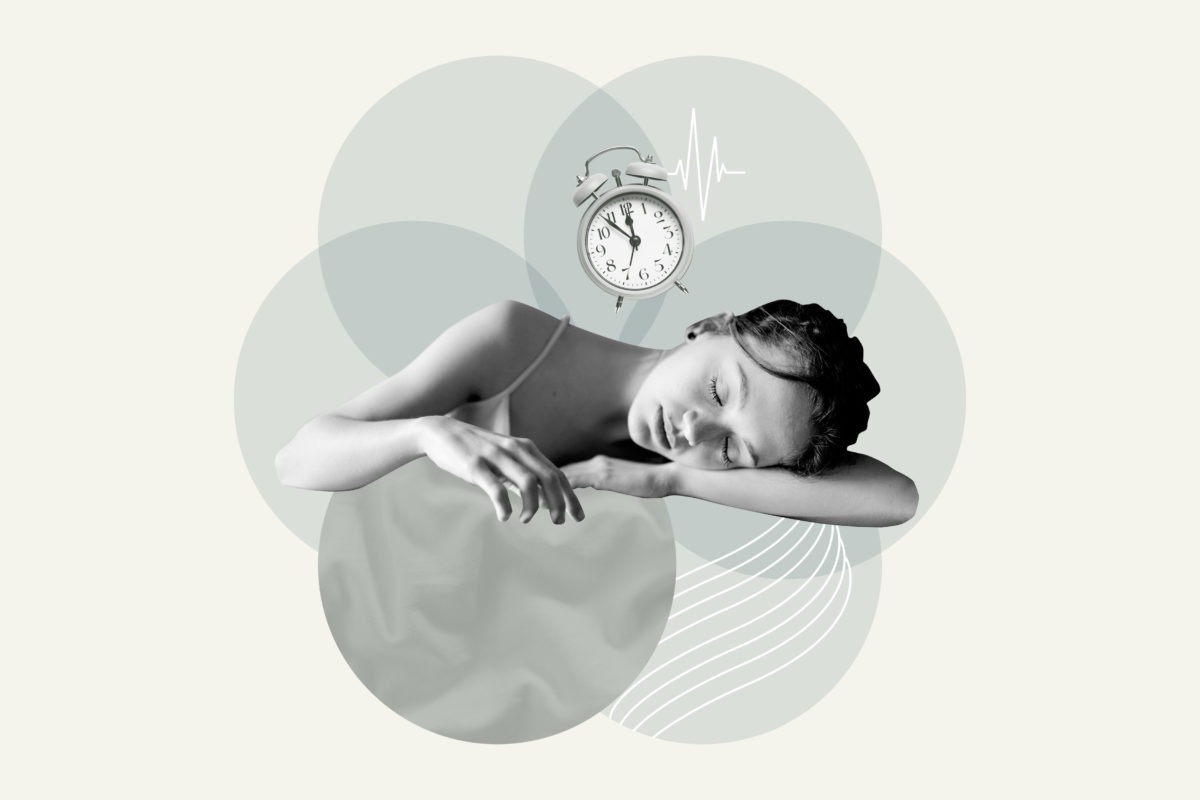 Did the Apple Fitness+ Meditation Classes Cure My Insomnia? 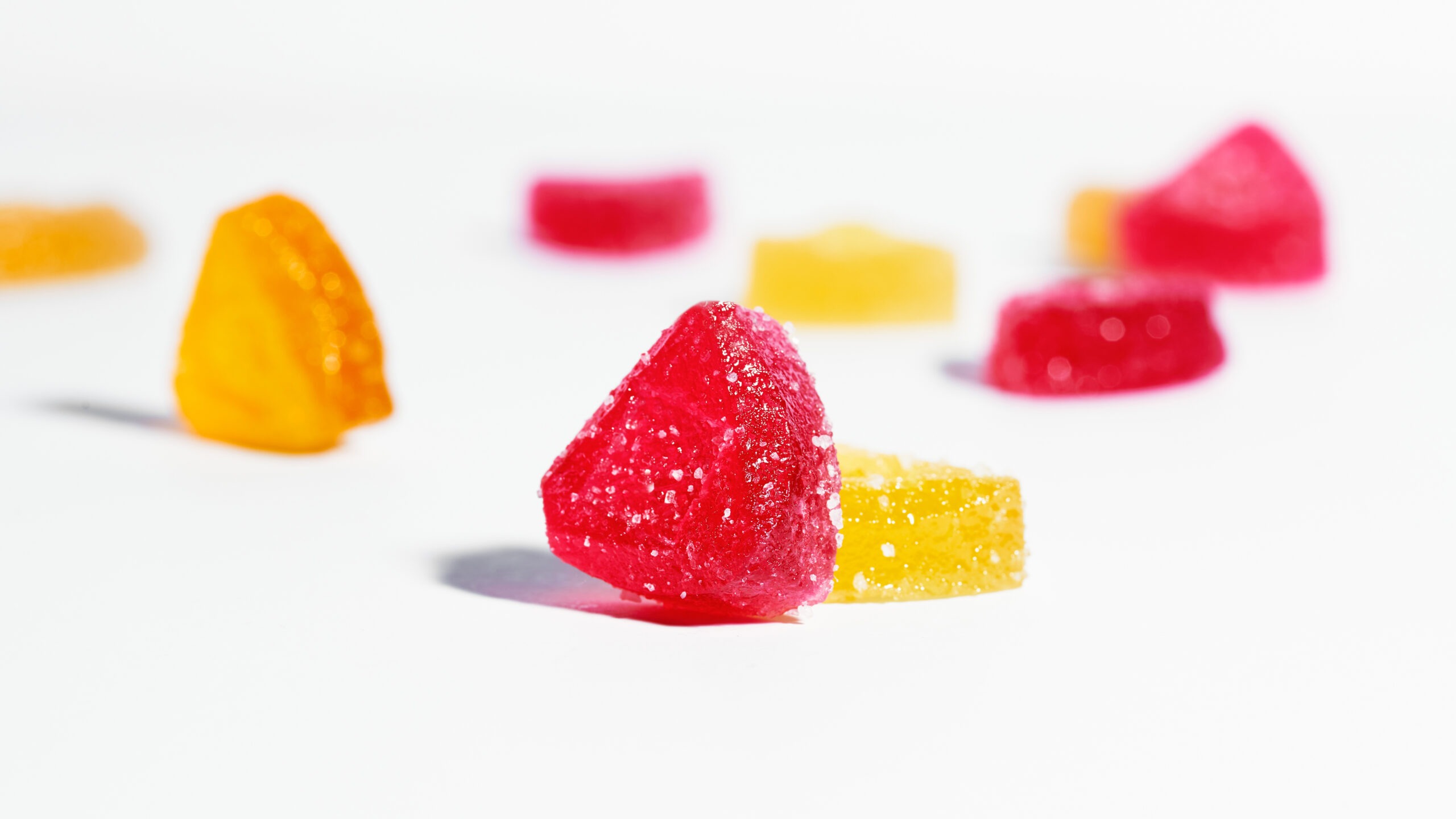 A Beginner’s Guide To Weed Gummies 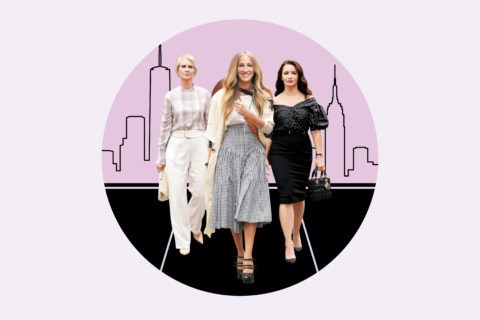 Are Women Not Allowed to Age? 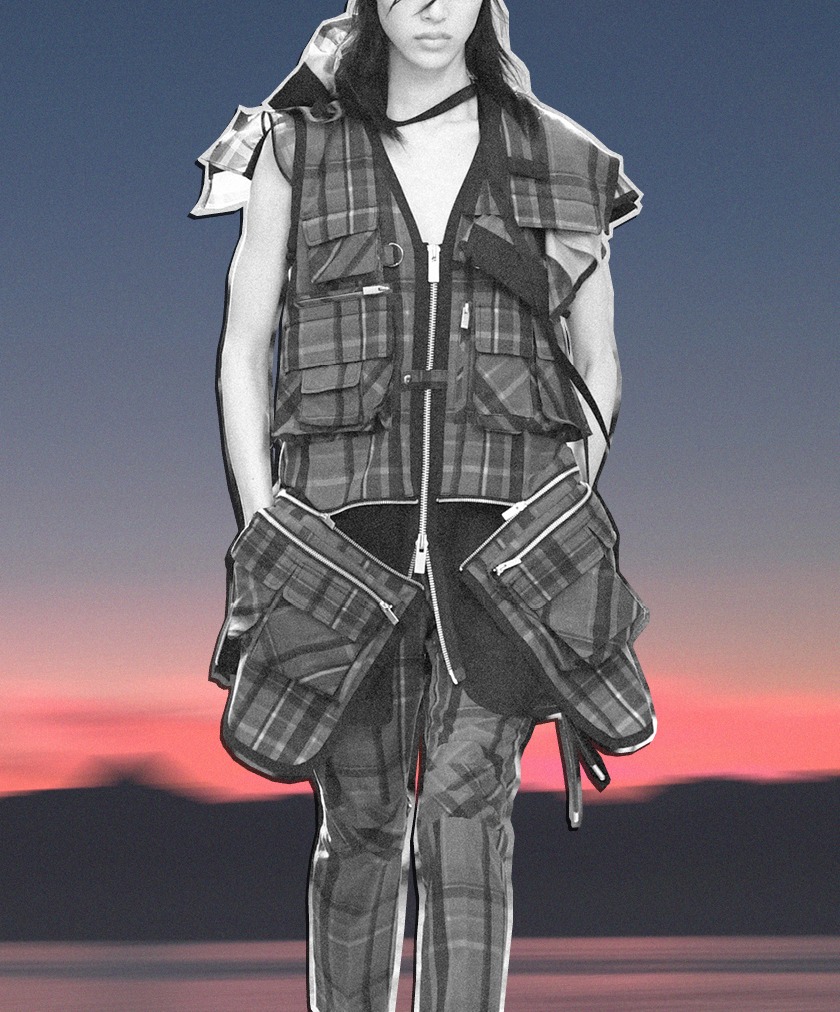 How disaster anxiety prepared me for a pandemic 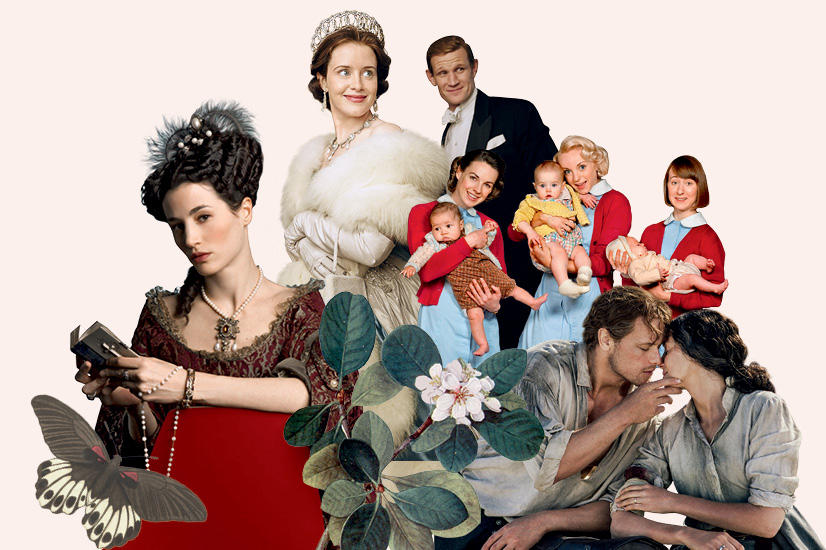 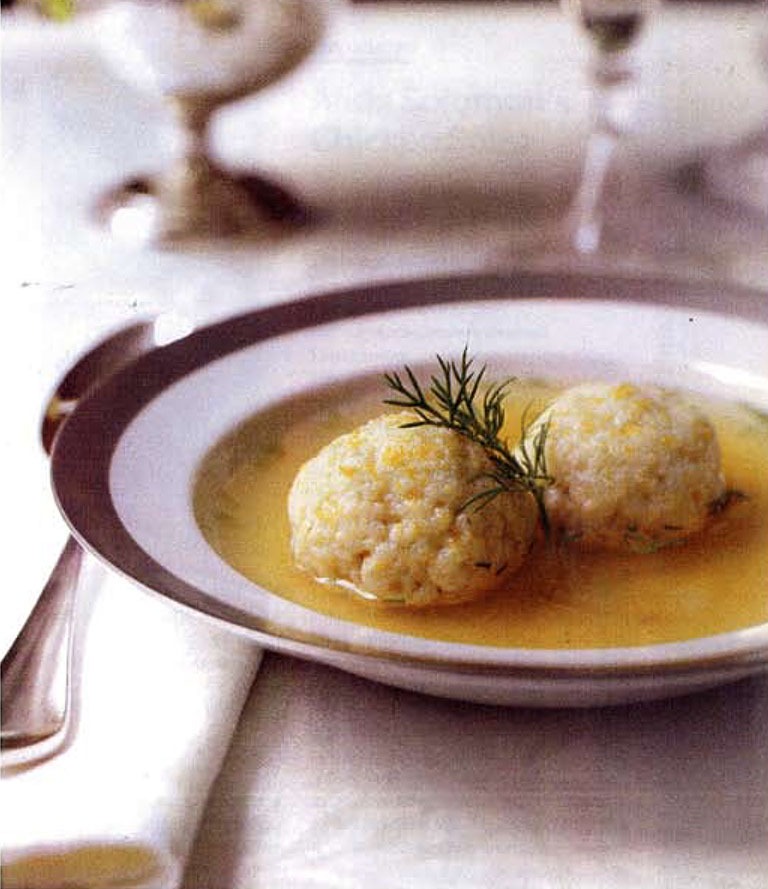